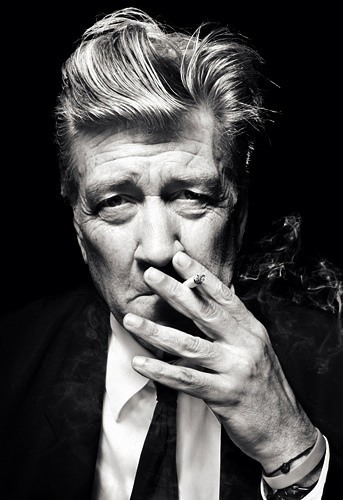 David Lynch was born in Missoula, Montana and studied painting at the The School of the Museum of Fine Arts, Boston and Pennsylvania Academy of the Fine Arts. He has exhibited widely including at the Fondation Cartier pour l’art contemporain and Musée d’Orsay in Paris, the GL Strand in Copenhagen, and the Garage Center for Contemporary Culture in Moscow, among other international institutions.  He has also been the subject of exhibitions at Leo Castelli Gallery, James Corcoran Gallery, Jack Tilton Gallery and Kayne Griffin Corcoran. Lynch is also known as a filmmaker and recording artist who in the past three decades has produced critically acclaimed films such as Eraserhead, Elephant Man, Blue Velvet, Lost Highway, Mulholland Drive,Inland Empire and the television series Twin Peaks.