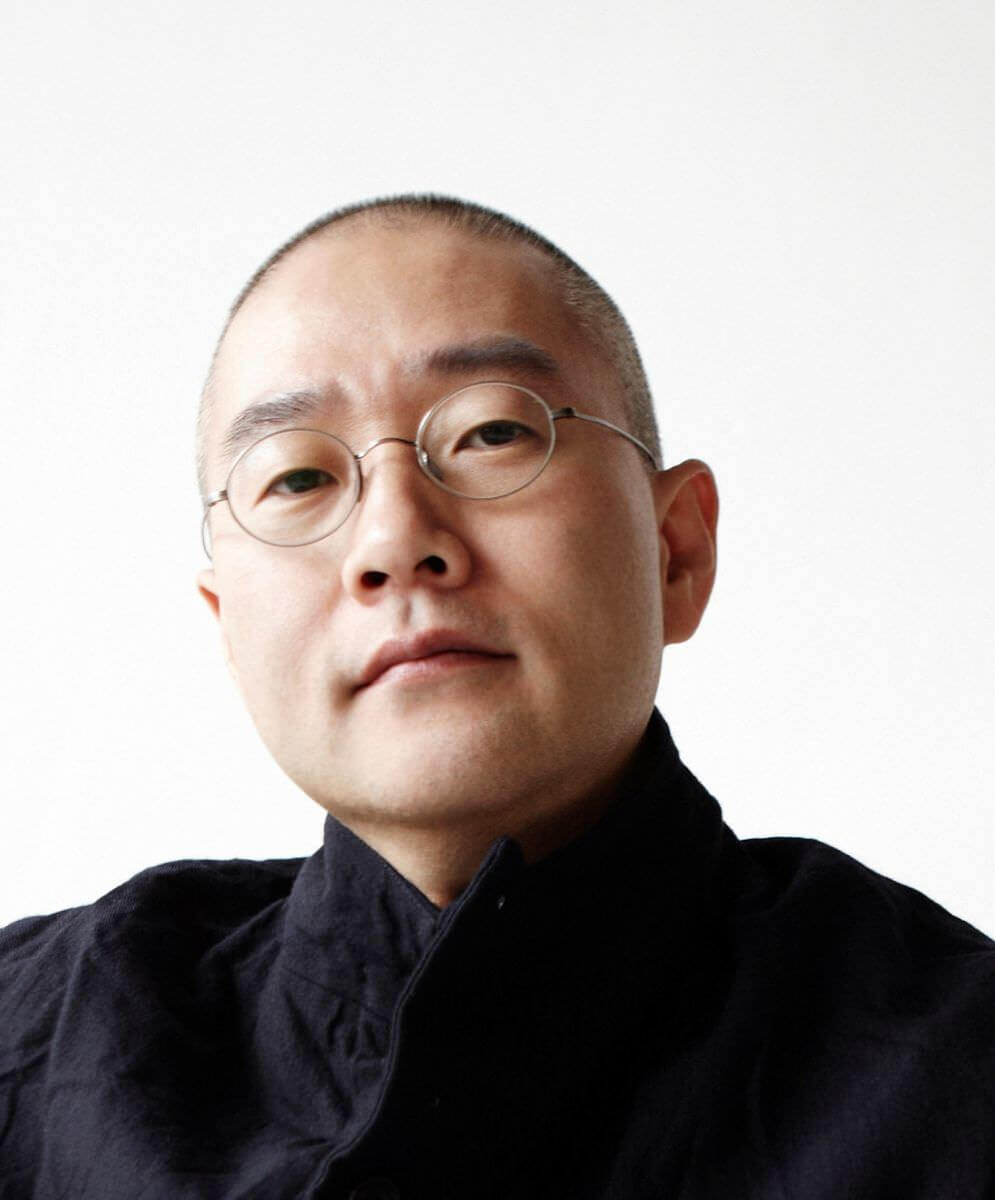 Do Ho Suh (b.1962, Seoul, Korea) received a BFA in painting from the Rhode Island School of Design and a MFA in sculpture from Yale University. Interested in the malleability of space in both its physical and metaphorical manifestations, Do Ho Suh constructs site-specific installations that question the boundaries of identity. His work explores the relation between individuality, collectivity, and anonymity.