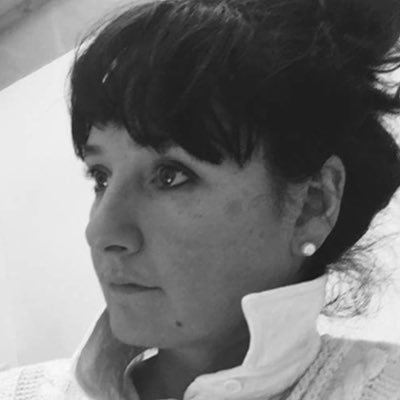 Kaye Donachie lives and works in London. She studied painting at the Royal College of Art in London. She has held solo and group shows in prestigious international institutions and galleries. Among these, mention should be made of Fireplace Project, East Hampton, NY, 2015; Ile-de-France Le Plateau, Paris, 2015; Museo d’Arte Moderna, San Marino, 2013; Tate St Ives, St Ives, 2009; Schirn Kunsthalle, Frankfurt, 2007; Tate Triennial, Tate Britain, London, 2006 , and many others. Today her works are to be found in such important public and private collections as The British Council, London, and the Fonds Régional d’Art Contemporain, Paris. In 1999 she won the prestigious John Moores Award.