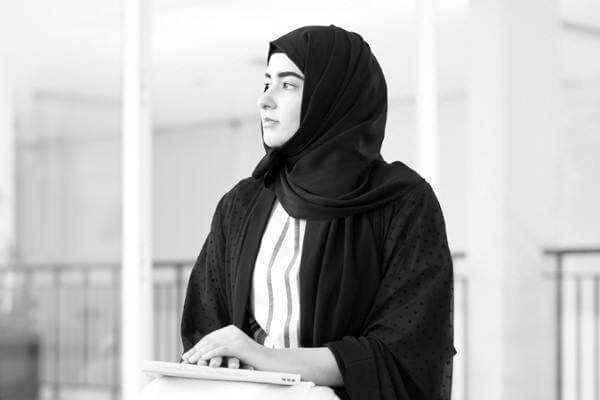 Reem Falaknaz graduated from the Visual Communications department of NYU Abu Dhabi. In 2013 she participated in the Delfina Foundation residency where she worked on a project called “This Momentary”. In 2013 she won a fellowship with the NYU Abu Dhabi “Forming Intersections and Dialogues” (FIND) research program with her proposal to document mountain life in the UAE. This resulted in “The Place of Perpetual Undulation” project. In 2014 she received a grant launched by the Arab Fund for Art and Culture (AFAC) and the Prince Claus Fund (Amsterdam, Netherlands) in partnership with the Magnum Foundation (New York, USA).

She currently works as a staff photographer for The National newspaper.