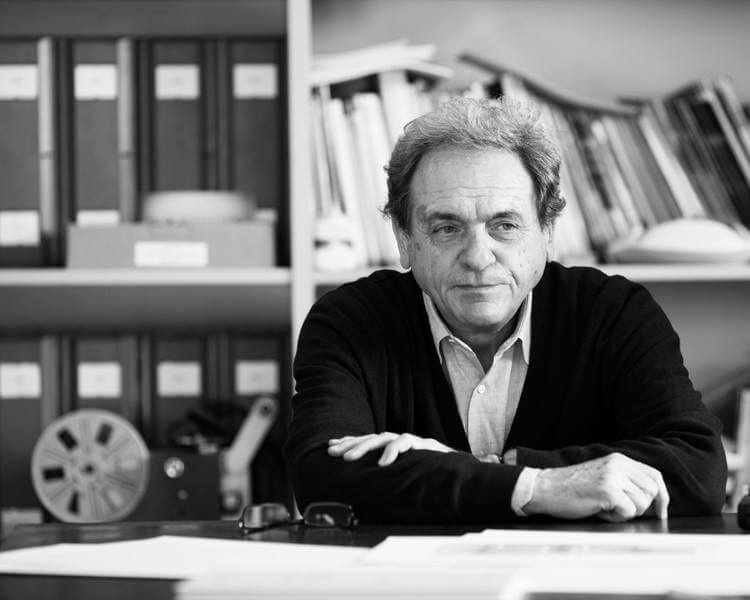 Alberto Garutti, an artist and a lecturer, teaches at the Academy of Brera in Milan and at the Faculty of Design and the Arts at the IUAV in Venice. He has been invited to major international events and institutions such as the 1990 Venice Biennale, the 2001 Istanbul Biennial and the Memory Marathon held at Serpentine Gallery of London in 2012, and commissioned to create public works for various cities and museums: these include the “Over the Edges” exhibition at the S.M.A.K. Museum in Ghent, Belgium (2000), as well as work for the 21st Century Museum of Modern Art in Kanazawa, Japan (2002), the MARTa Museum in Herford (2003), and the Moscow Museum of Modern Art, as part of the “Impossible Community” show held in 2011.