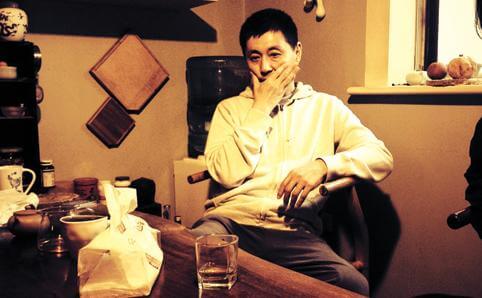 Geng Jianyi grew up in a country shaped by rigid, state-mandated structures that had, by the late 1960s to the early ‘70s, fallen a long way short of the idealistic socialist Chinese state that Mao Zedong had envisioned. Where solidary socialism was intended to create commitment to the system by way of a benevolent bureaucracy, this idea was in reality, frequently afflicted by political and class struggles where individuals were embedded in social groups and contained by an inflexibly orthodox hierarchy. It was within this particular political framework that Geng honed his craft, his fascination with the mechanisms of communication, memory and identity-formation motivated early on by the failures of the bureaucratic state.

Exhibitions
The Uncertain, or the Shelved…
The diversified perspectives have been finalised after sourcing through numerous artists’ studios....
17 Jul 2016 - 31 Aug 2016
ShanghART Gallery Shanghai
Shanghai

Exhibitions
Why The Performance?
Since its foundation in 2015, Ming Contemporary Art Museum (McaM) has been committed to support and...
18 Sep 2016 - 20 Nov 2016
Shanghai