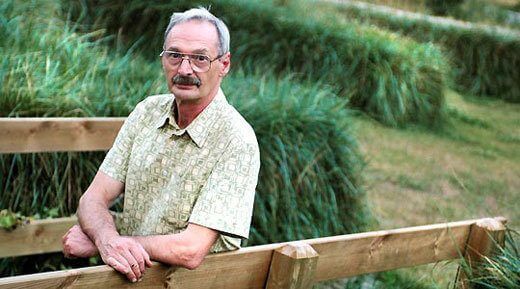 A catalytic figure in the Arte Povera movement, concentrated in Turin in the late 1960s, Gilardi’s utopian and unselfish dedication to connecting neo-avant garde artists across Western Europe and North America made him one of the most influential artistic figures of the period, albeit not the most famous. He became known in the international scene and witnessed the impact of Pop Art Europe. Itinerant artist, theorist, and organizer, he contributed to the birth of Arte Povera, especially working to establish relationships with other similar initiatives that occurred simultaneously outside Italy, supporting the work artists such as Richard Long and Jan Dibbets, introducing the one of Bruce Nauman and Eva Hesse in Europe.
His uncompromising commitment in favor of closer ties between art and life pushed for action in the fields of psychiatry and anthropology; Gilardi experimented with collective forms of political theater, workshops, and activist struggles with the workers of Fiat and against the implementing of TAV (Treni Alta Velocità: High Speed Trains) in the years 1970–80.
During the 2000s, Gilardi founded PAV (Parco Arte Vivente) center outdoor art installed in Turin, that welcomed artists ( Dominique Gonzalez-Foerster, Gilles Clément, Almarcegui Lara, Michel Blazy …) but also scientists and especially the public, invited to participate directly. Piero Gilardi appears as an iconic figure of developments in art and society over the past five decades; his work and theoretical research can always assess the potential for art to be effective in the real.