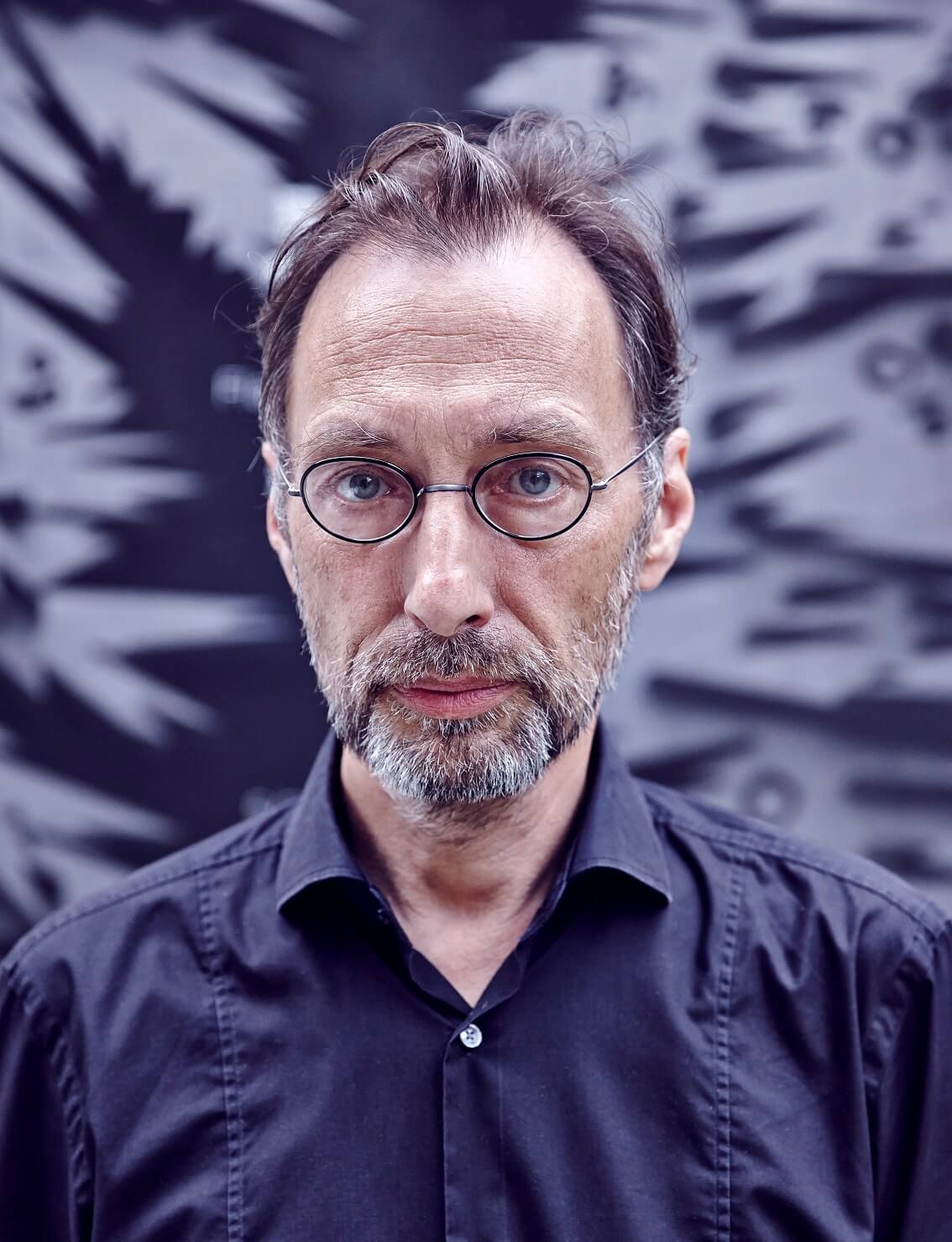 Having grown up outside Zurich, Switzerland, Helbling first came to China in 1985 to study Chinese history and cinema on exchange at Shanghai’s Fudan University. After graduating in 1989, he worked in Zurich writing instructional manuals for early computers used in the construction industry. But he soon returned to the East, moving to Hong Kong in 1992.