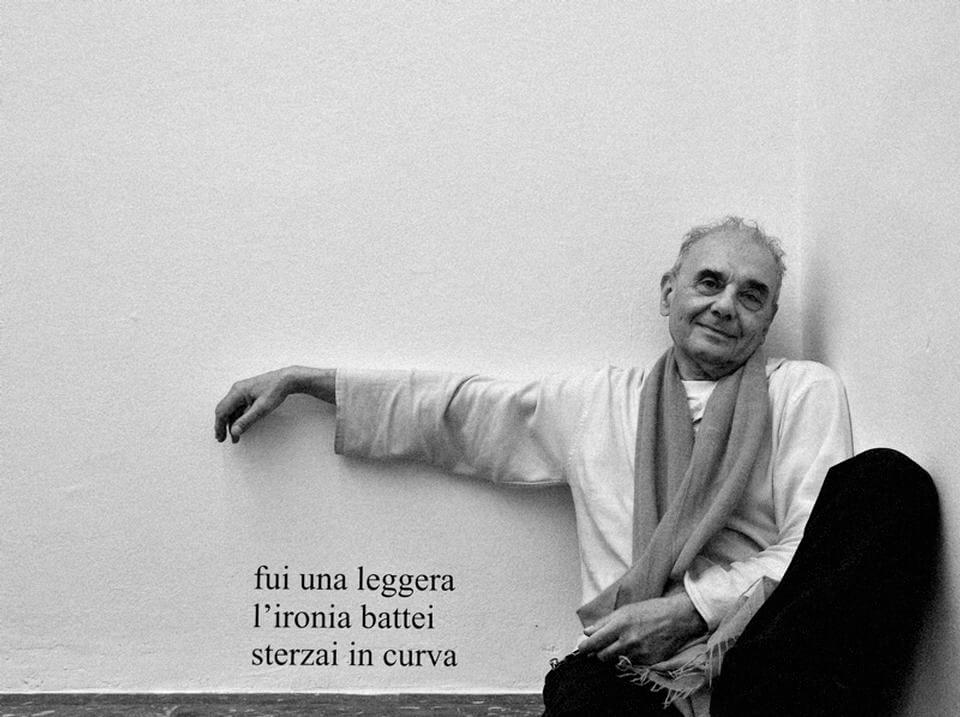 Corrado Levi is a multifaceted character. He is an artist, architect, art critic, refined collector, curator and for a long time university professor of architectural composition. He works among different realities, especially in Italy, New York and Morocco.
As artist, educated by his father (who was a modern art collector), he has been a fellow of many movements as Arte Povera, Transavanguardia, the movement of East Village and Graffiti in New York. He was first animator, critic and fellow of the art movement of the eighties, organizing in his studio in Milan the first exhibitions of the artists of that generation. In 1991 he was awarded the Prize Francesca Alinovi.
As architect he taught at Politecnico di Milano and he restored the Museum of Contemporary Art in Guarene, property of Fondazione Sandretto Re Rebaudengo (1997).
As writer he has published essays on Philip de Pisis, Escher, Alighiero Boetti, Mario Schifano, Carla Accardi, Otto Dix, in addition to those on young Italian artists that has held for a year a directory of Flash Art.
As curator he curated various exhibitions by artists of the eighties in his studio in Milan.