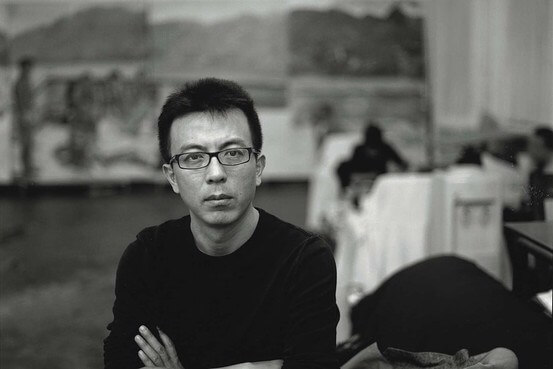 Liu Xiaodong lives and works in Beijing but has undertaken projects in Tibet, Japan, Italy, the UK, Cuba and Austria, and closer to home, in Jincheng, in the north-eastern province of Liaoning, China, where he was born in 1963. He has a BFA and an MFA in painting from the Central Academy of Fine Arts, Beijing (1988, 1995), where he now holds tenure as professor. He continued his studies at the Academy of Fine Arts, University of Complutense, Madrid (1998–99). Solo exhibitions include Fondazione Giorgio Cini, Venice (2015), Kunsthaus Graz, Austria (2012) and Ullens Center for Contemporary Art, Beijing (2010), while his work was been included in numerous group exhibitions such as the Shanghai Biennale (2000, 2010), the 15th Biennale of Sydney (2006) and the 47th Venice Biennale (1997).

Exhibitions
Liu Xiaodong. Painting as Shooting
This exhibition will be the first major European show to fully explore Liu Xiaodong‘s (b.1963,...
07 May 2015 - 02 Aug 2015
Giorgio Cini
Venice