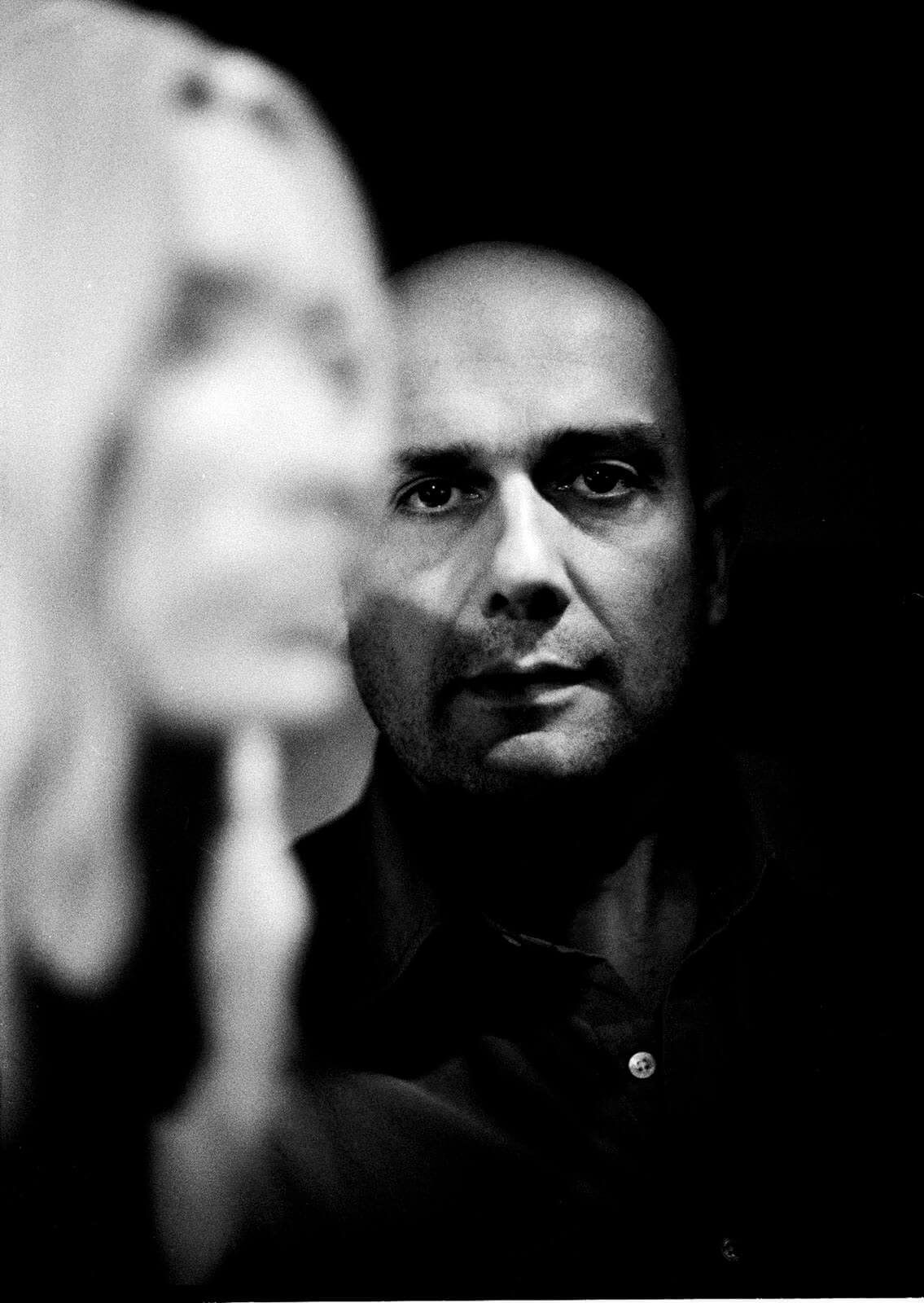 Marc Quinn has exhibited widely for over twenty-five years, including recent solo presentations at CAC Málaga (2014), Giorgio Cini Foundation, Venice (2013) and Musée Océanographique de Monaco (2012). Group exhibitions include ‘Open Air’ at Yorkshire Sculpture Park, UK (2014), ‘Bad Thoughts’ at Stedelijk Museum, Amsterdam (2014), ‘Nothing in the World but Youth’, Turner Contemporary, UK (2012), ‘The Foundation of Art, Sculpture and its Base since Auguste Rodin’, Arp Museum, Germany (2010) and shows at The British Museum, London (2008) and the Royal Academy of Arts Summer Exhibition, London (2005 and 2001). In 2005 Quinn unveiled Alison Lapper Pregnant, his sculpture for the first Fourth Plinth commission in Trafalgar Square, London. Most recently, ‘Making Waves’, a feature-length film directed by Gerry Fox that documents a year of Quinn’s life, was launched with a première at the London Film Festival in 2014.

Exhibitions
Precious – From Picasso to Jeff Koons
The complete collection of 161 jewels put together over the years by Diane Venet, some of which never...
08 Feb 2015 - 16 Aug 2015
Venice

Exhibitions
Art & Jewelry
Many of the greatest artists and designers of the 20th and 21st centuries have turned both their thoughts...
19 Mar 2018 - 02 Jun 2018
Custot Gallery
Dubai, Sharjah, Abu Dhabi