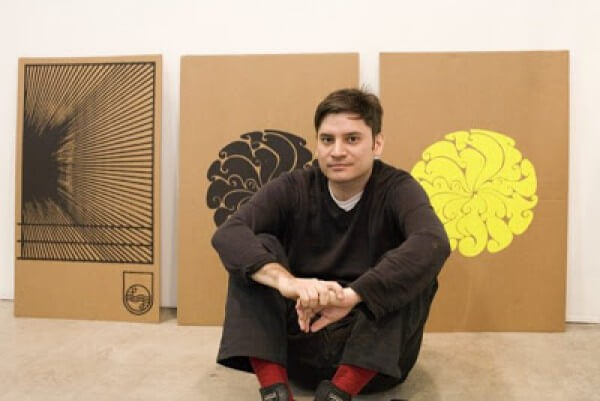 Felipe Mujica studied art at the Universidad Católica de Chile. After art school he co-founded the artist-run space Galería Chilena, which operated from 1997 to 2005: first as a nomadic and commercial art gallery and later as a collaborative art project, a curatorial “experiment.” In early 2000 Mujica moved to New York City where he currently lives and works. Parallel and interrelated to his own work, Mujica has organized and produced numerous collaborative projects, including exhibitions and books. Mujica has exhibited work in the U.S., Europe, Asia and Latin America