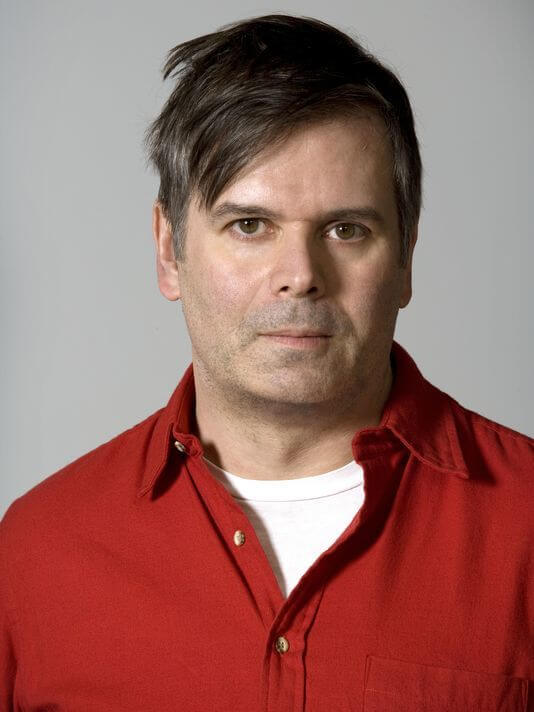 Rob Pruitt (American, b.1964) is a Post-Pop artist known for his take on youth and consumer culture. Born in Washington, D.C., Pruitt attended the Corcoran College of Art Design, and later transferred to Parsons School of Design after meeting and befriending educator and well-known fashion consultant Tim Gunn.
Pruitt came to fame during the late 1980s, along with his then-partner, Jack Early. Their well-known series, Artwork for Teenage Boys and Artwork for Teenage Girls, explored issues surrounding gender politics. Following the controversial show The Red Black Green Red White and Blue Project, which debuted at Castelli Gallery and focused on the marketing of African American popular culture to the wider public, the two artists split up. Pruitt disappeared from the art scene for several years, with many galleries refusing to represent his solo work. In 1998, Pruitt reemerged with his Cocaine Buffet at Gavin Brown’s enterprise. The piece, a sculptural work featuring a 16-foot mirror with a real line of cocaine running down the center, also proved to be controversial. The following year, the artist held his first solo show, 101 Art Ideas You Can Do Yourself, and, in 2000, became well known for his popular series of glittery panda paintings.
The artist has continued to build on the success of the early 2000s with other projects, including his Pattern and Degradation solo show, his “gradient paintings,” and a 10-foot-tall chrome statue of Andy Warhol, which originally appeared outside the site of Warhol’s factory. He has exhibited extensively in New York and around the world. In 2013, the Aspen Art Museum held a mid-career retrospective.