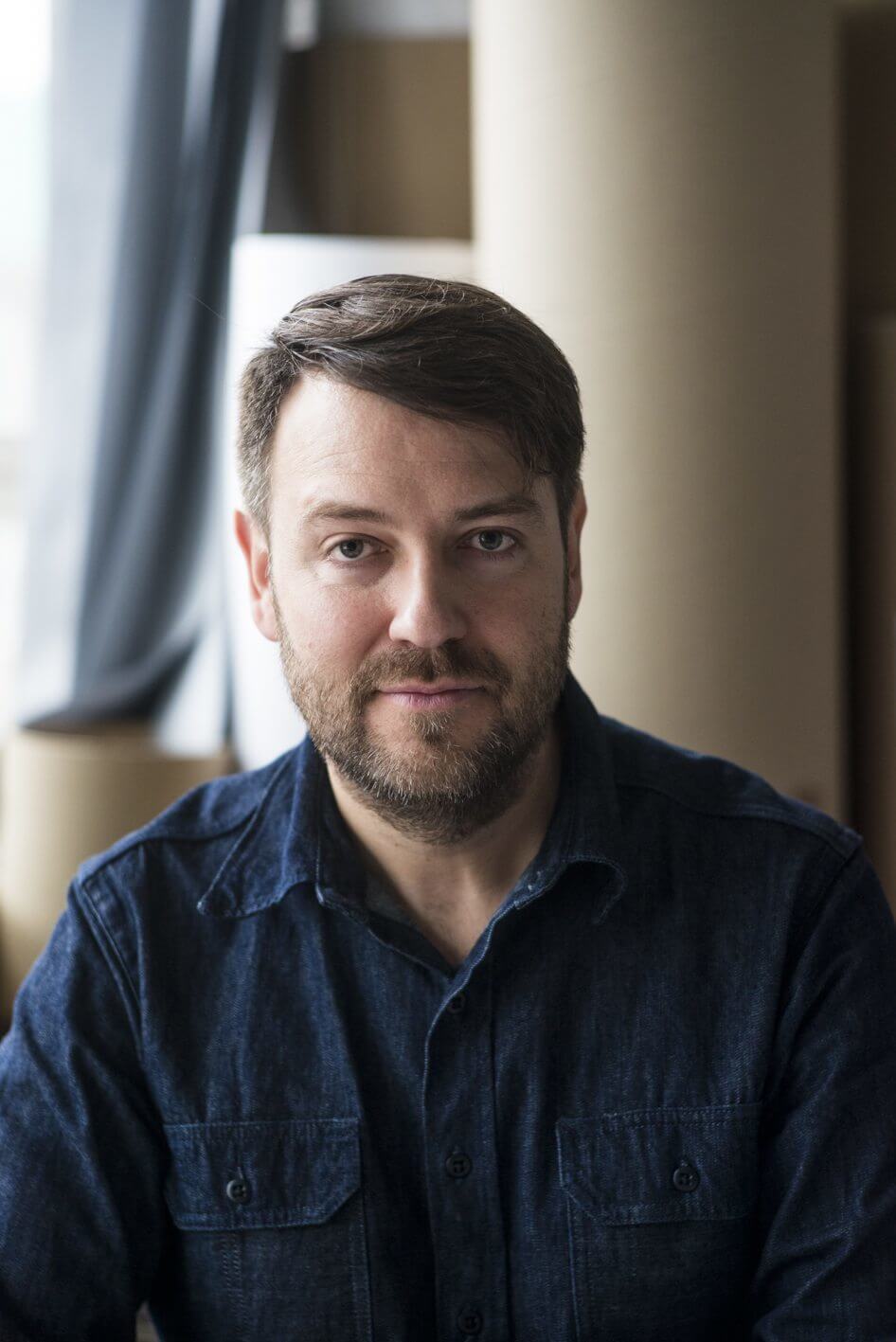 Ignacio Uriarte was born in 1972 in Krefeld, Germany, and raised there. From 1992 to 1995 he studied Business Administration in Madrid and Mannheim and worked since then for corporations such as Siemens, Canon, Interlub and Agilent Technologies in Germany, Spain and Mexico. Parallel to his administrative work, he studied audiovisual arts at the Centro de Artes Audiovisuales in Guadalajara, Mexico from 1999 to 2001 and quitted his last serious fulltime-job in November 2003, dedicating himself since then to what he calls ‘office art’. Since 2007 he lives and works in Berlin