Ilaria Bonacossa is the director of the International Contemporary Art Fair Artissima in Turin. She graduated in Contemporary Art History at the University of Milan, and after a Master in Curatorial Studies at Bard College (USA), she worked in New York at the Whitney Biennial. After 8 years as curator of the Fondazione Sandretto Re Rebaudengo in Turin, from 2012 to 2017 she was Artistic Director of the Museo Villa Croce in Genoa. In 2013 she curated Katrin Sigurdardottir’s project at the Icelandic Pavilion of the Venice Biennale.

We have asked her about her relationship with Turin and what it means to work in the art field in Savoy city. We also asked to recommend what to visit and where to go for leisure.

Explore the city with Ilaria.

Turin is part of my history and, I would even say that it has played a crucial role in my life. My childhood memories include the works of Alexander Calder that my parents took me to see at Palazzo Vela. That was my first exhibition. I did my first job in this city, lived alone, and met my husband, who was from Milan by birth but a native of Savoy and in the soul. After my Master in Curatorial Studies at Bard College, I moved to this city for just over nine years, working as a curator at the Fondazione Sandretto Re Rebaudengo. Turin has marked my education thanks to personalities such as Fiorenzo Alfieri, Ida Giannelli, Guido Costa, Francesco Bonami and Patrizia Sandretto Re Rebaudengo, not to mention the artists. My most important friendships were born in Turin. The people of Turin may appear reserved, but they can be original beneath that rigid aura; their word is good: for this, they are reliable and easy people to work with.

I found only opportunities, no risks. I started as a curator at the Fondazione Sandretto when it opened, where I practiced what I preach thanks to an exhibition curated by Francesco Bonami. I was an assistant curator for that art show and I learned how to do my job. Over the following years, they started to assign some of the exhibitions to me.

After other experiences outside the city, the job of director of Artissima began in 2017. I threw myself into this adventure without knowing what it meant to work for a fair: an event that takes place in just four days but with a very long preparation before that, fully reflecting the speed with which the contemporary world moves. At the Artissima fair, I can experience what is more complicated to implement in a museum context: for example, the relationship with public institutions (the fair belongs to the three entities, the Piedmont Region, the Metropolitan City of Turin, and the City of Turin, and is part of the Fondazione Torino Musei) and this long experience has completed my training. 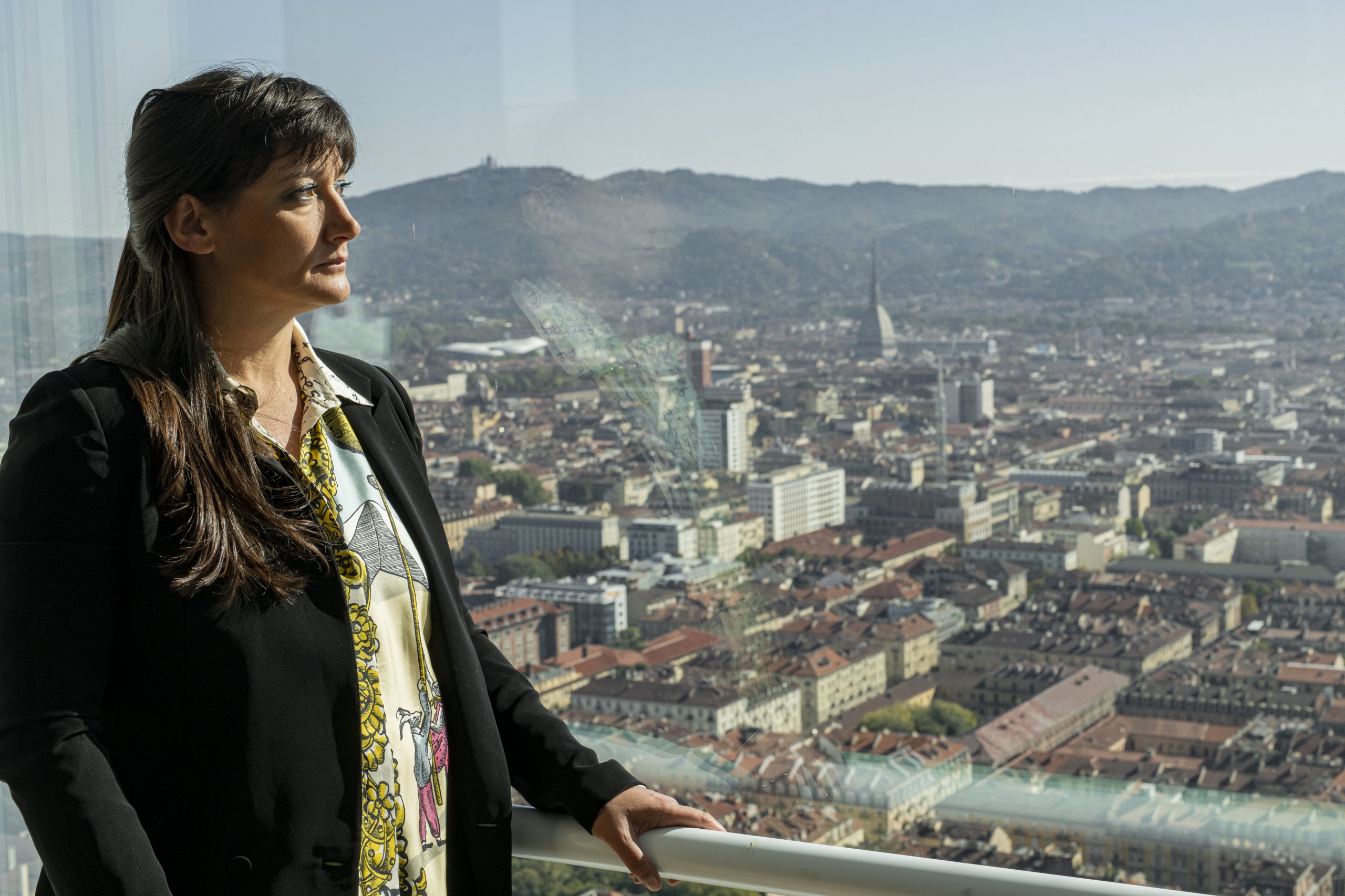 Ilaria Bonacossa, courtesy of the curator.

Turin is full of hidden and wonderful art places. Among the lesser-known and familiar places is the Fruit Museum with its unique pomological collection and Pistoletto’s Room at the Ristorante del Cambio.

I would recommend the royal residences: La Palazzina di Caccia di Stupinigi, Villa della Regina, the Sala del Senato in Palazzo Madama. Museums include the Rivoli Castle, Italian excellence for contemporary art, and the Merz Foundation, where you can breathe in the city’s industrial history.

I want to mention Fetta di Polenta by the architect Carlo Antonelli and the first space of Franco Noero Gallery. In Turin, you can breathe a vibrant underground thanks to Peola Simondi and Guido Costa Projects. Last but not least, Monte dei Cappuccini with Rebecca Horn’s spirits.

For your free time I suggest breakfast at Caffetteria Maggiora. Tramezzini at Caffè Mulassano for a quick lunch. Aperitif at Hotel NH Carlina. For dinner, Oh Crispa in San Salvario with its unbeatable ravioli or Contesto Alimentare. And then I find the ice cream and chocolate of Mara dei Boschi irresistible, impossible to do without their collection of artist’s chocolate!