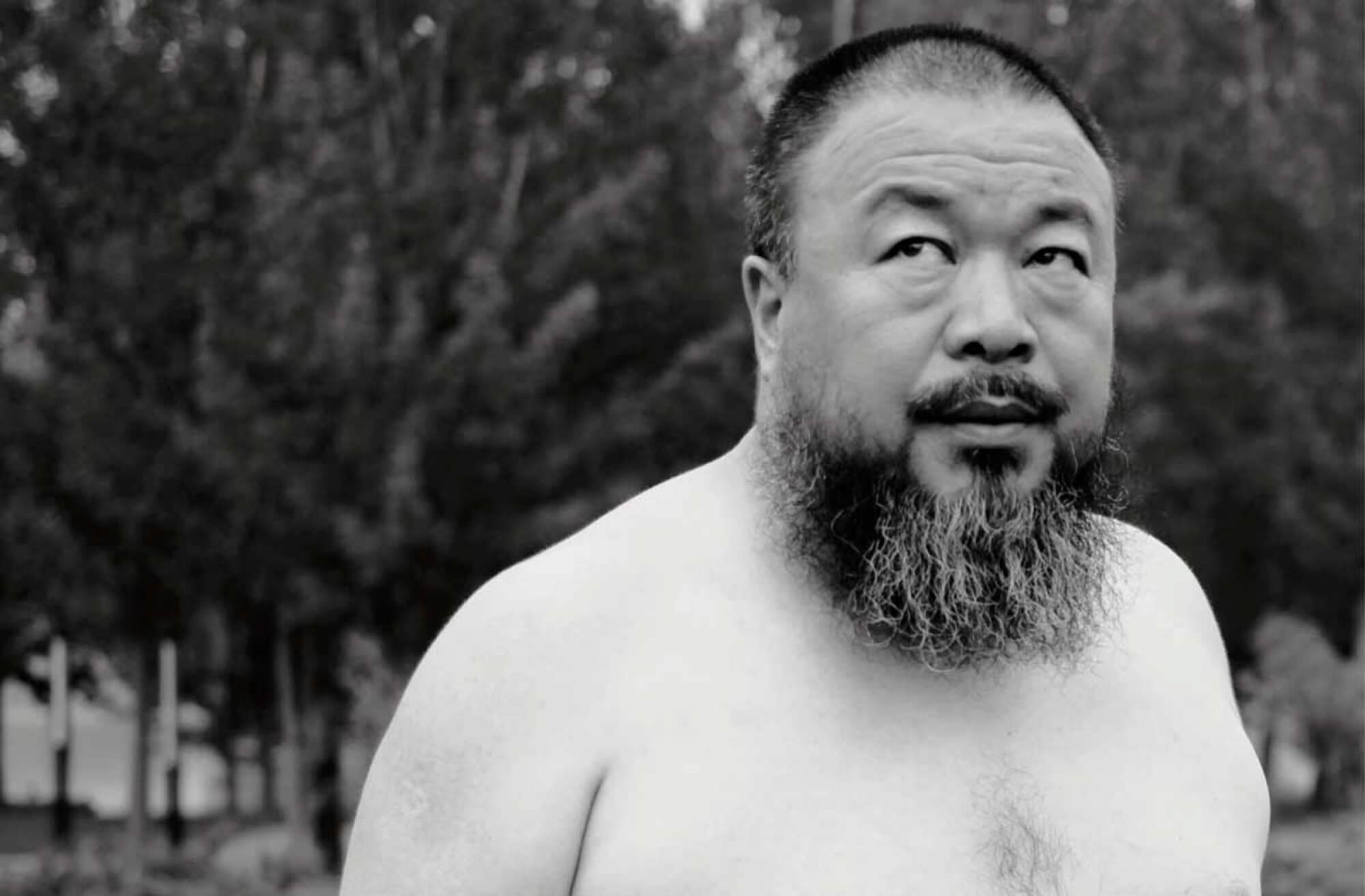 Ai Weiwei is a Chinese contemporary artist and activist. The artist’s visual art includes sculptural installations, woodworking, video and photography. As a political activist, he has been highly and openly critical of the Chinese Government’s stance on democracy and human rights. He has investigated government corruption and cover-ups. In 2011, following his arrest at Beijing  International Airport, he was held for 81 days without any official charges being filed. Although he is allowed to leave Beijing, the police informed him that he is still prohibited from traveling to other countries because he is “suspected of other crimes,” including pornography, bigamy and illicit exchange of foreign currency. As of 2014, he remains under heavy surveillance and restrictions of movement, but continues to criticize through his work.

Exhibitions
A History of Possible Encounters
Ai Weiwei, Frog King Kwok, Tehching Hsieh and Martin Wong: while they are all of Chinese heritage, they...
28 Jan 2014 - 15 Mar 2014
e-flux
New York

Exhibitions
Cuarteto
A quartet is a musical composition written for an ensemble of four musicians or singers. If it were composed...
02 Jul 2016 - 02 Jul 2016
Arte Continua
Cuba

Exhibitions
Invisible Threads: Technology and Its Discontents
This exhibition explores the tensions that emerge in our everyday relationships with technology, looking...
22 Sep 2016 - 31 Dec 2016
The NYU Abu Dhabi Art Gallery

Exhibitions
Around Ai Weiwei. Photographs 1983 – 2016
Camera hosts an exhibition on the photo and video production of the Chinese artist, investigating his...
28 Oct 2016 - 19 Feb 2017
Camera, the Italian Centre for Photography
Turin

Exhibitions
Ai Weiwei: Refutation
This is the second solo show by the artist with the gallery, which this year moved in a new space in...
26 Mar 2018 - 30 Apr 2018
Tang Contemporary Art
Hong Kong

Exhibitions
Homeless Souls
Gathering together a dozen artistic voices from countries around the world for a conversation about exile...
27 Jun 2019 - 22 Sep 2019
Louisiana Museum of Modern Art, Denmark
Denmark

Ode to Art
Galleries in Singapore