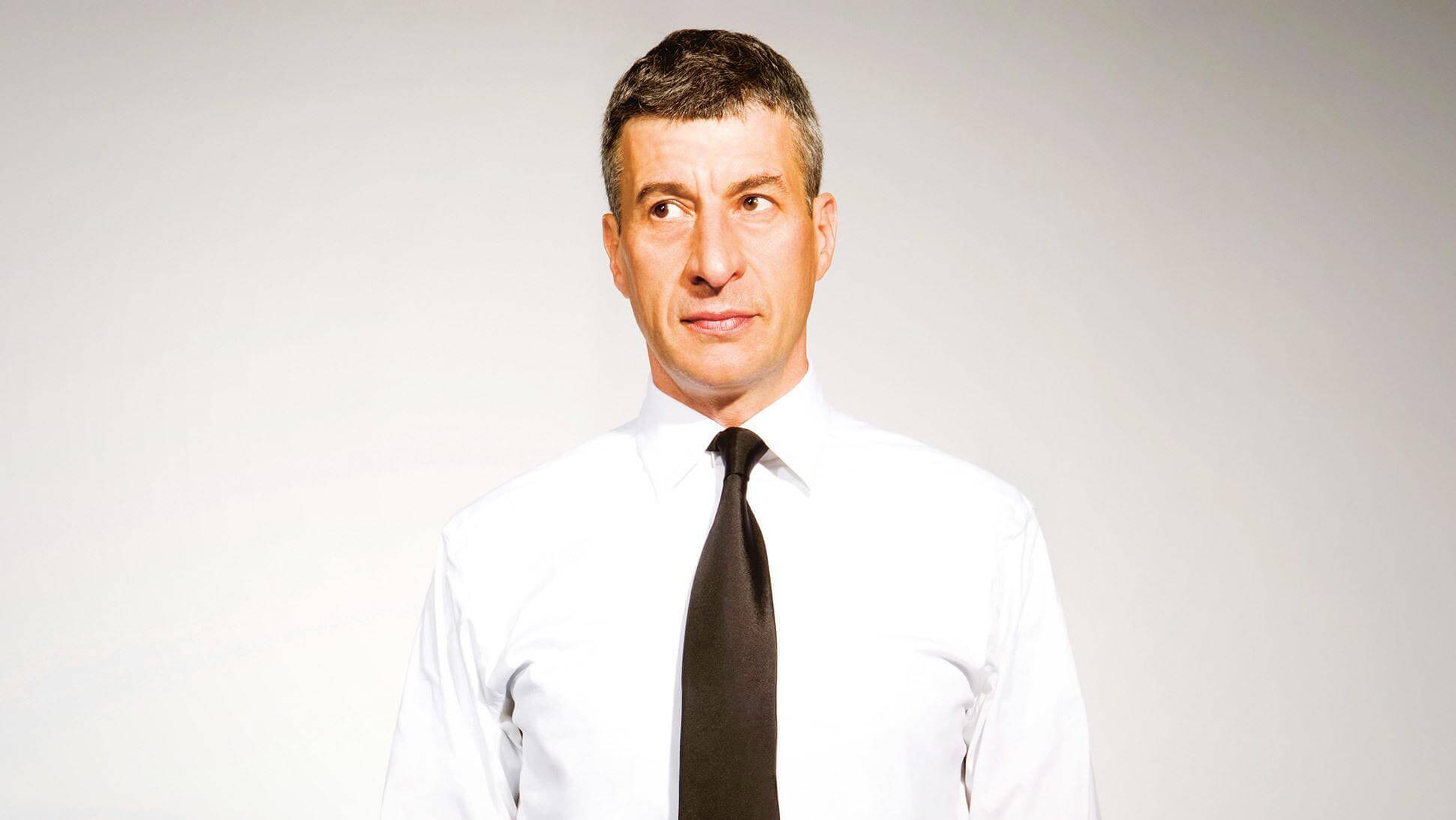 A self-taught artist, Maurizio Cattelan began his career designing furniture but turned to conceptual art in the early 1990s and quickly garnered a reputation for a sense of humour and  for blurring the distinction between art and reality.
He described himself as a lazy artist. Some of his actions backed up the latter claim. In 1992, for example, he assembled a group of donors to award him a $10,000 grant that stipulated that he not exhibit any artwork for one year. At the 1993 Venice Biennale by subletting his exhibit space to a perfume company.
The artist “retired” in 2011 after his Guggenheim retrospective but continues to work on projects like Toilet Paper Magazine, which he founded. In 2013 he curated a show in Turin, titled Shit n Die, during the Artissima week.

Exhibitions
Maurizio Cattelan: Breath Ghosts Blind
For the occasion of his new solo show, the artist has conceived a site-specific project for the spaces...
15 Jul 2021 - 20 Feb 2022
Pirelli HangarBicocca
Milan