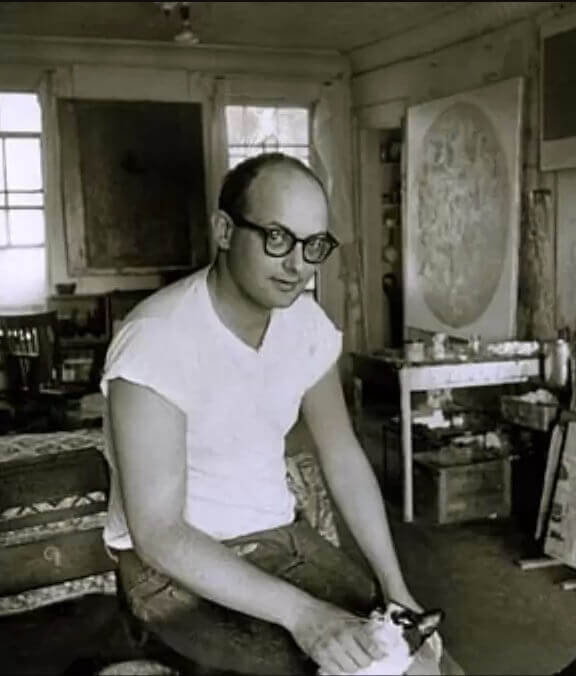 LeWitt was born in Hartford, Connecticut to a family of Jewish immigrants from Russia. His mother took him to art classes at the Wadsworth Atheneum in Hartford. After receiving a BFA from Syracuse University in 1949, LeWitt traveled to Europe where he was exposed to Old Master paintings.
LeWitt is regarded as a founder of both Minimal and Conceptual art. His prolific two and three-dimensional work ranges from wall drawings (over 1200 of which have been executed) to hundreds of works on paper extending to structures in the form of towers, pyramids, geometric forms, and progressions.
Conceptual art, expounded by LeWitt as an intellectual, pragmatic act, added a new dimension to the artist’s role that was distinctly separate from the romantic nature of Abstract Expressionism. LeWitt believed the idea itself could be the work of art, and maintained that, like an architect who creates a blueprint for a building and then turns the project over to a construction crew, an artist should be able to conceive of a work and then either delegate its actual production to others or perhaps even never make it at all. LeWitt’s work ranged from sculpture, painting, and drawing to almost exclusively conceptual pieces that existed only as ideas or elements of the artistic process itself.