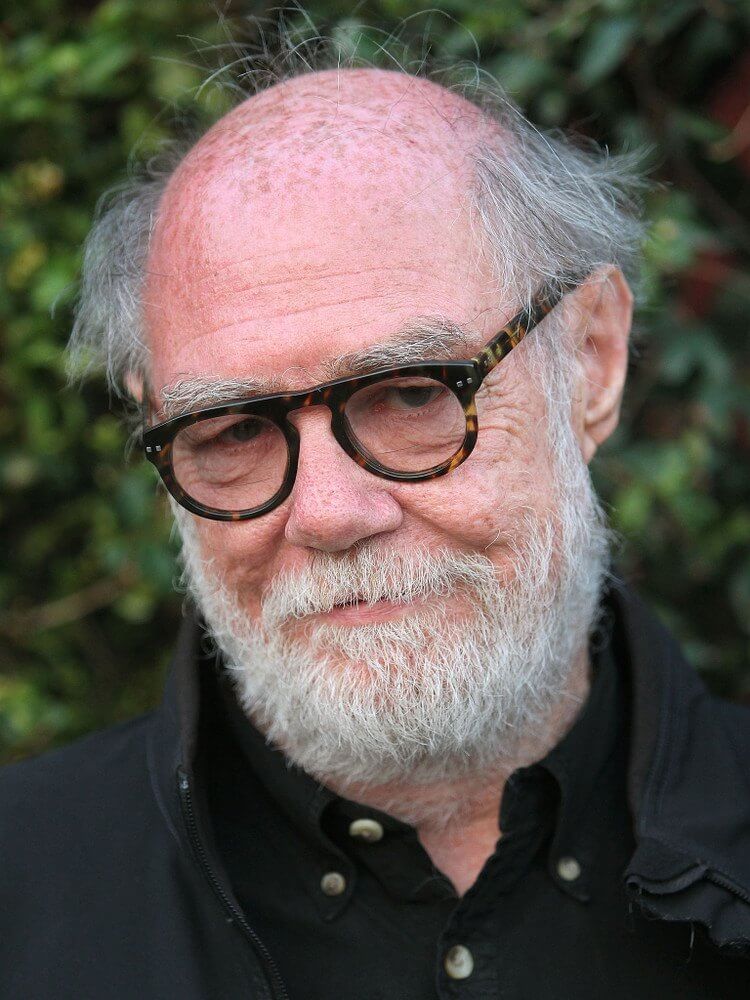 Paul McCarthy was born in 1945 in Salt Lake City. He studied at the University of Utah, Salt Lake City (1968–69); earned a BFA from the San Francisco Art Institute (1969) and an MFA from the University of Southern California, Los Angeles (1972); and was a professor at the University of California, Los Angeles (1984–2003).
Paul McCarthy’s video-taped performances and provocative multimedia installations lampoon polite society, ridicule authority, and bombard the viewer with a sensory overload, of often sexually-tinged, violent imagery. With irreverent wit, McCarthy often takes aim at cherished American myths and icons—Walt Disney, the Western, and even the Modern Artist— adding a touch of malice to subjects that have been traditionally revered for their innocence or purity. Absent or present, the human figure is a constant element in his work, whether in the form of bodies in action, satirical caricatures, or animistic sculptures; as the residue of a private ritual; or as architectural space left uninhabited for the viewer to occupy.
Whether conflating real-world political figures with fantastical characters such as Santa Claus, or treating erotic and abject content with frivolity and charm, McCarthy’s work confuses codes, mixes high and low culture, and provokes an analysis of fundamental beliefs.
His work has been shown in major exhibitions at California College of the Arts, Wattis Institute for Contemporary Arts, San Francisco (2009); Whitney Museum of American Art, New York (2008); Stedelijk Museum voor Actuele Kunst, Ghent (2007); Moderna Museet, Stockholm (2006); and Haus der Kunst, Munich (2005); among others. He has participated in many international events, including the Berlin Biennial (2006); SITE Santa Fe (2004); Whitney Biennial (1995, 1997, 2004); and the Venice Biennale (1993, 1999, 2001). Paul McCarthy lives and works in Altadena, California.

Exhibitions
Inaugural Exhibition of the Rubell Museum
Drawn entirely from their expansive collection of over 7,200 works by more than 1,000 artists, the Inaugural...
04 Dec 2019 - 30 Nov 2020
The Rubell Museum
Miami
Art Spaces