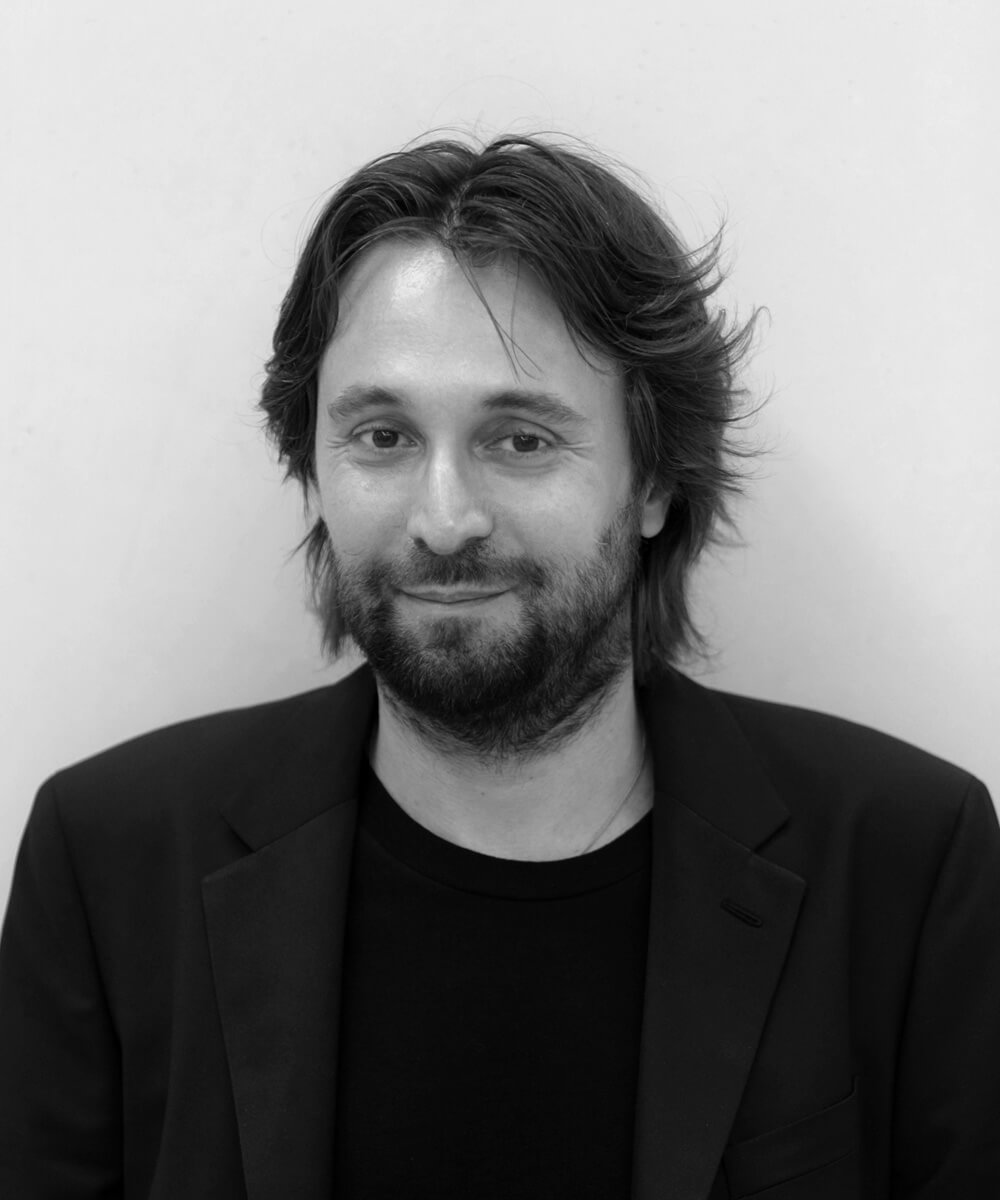 Francesco Vezzoli’s work explores power of contemporary popular culture. By closely emulating formats of various media, such as advertising and film, he addresses ongoing preoccupations with the fundamental ambiguity of truth, the seductive power of language, and the instability of the human persona. These include a trailer for a remake of Gore Vidal’s Caligula (2005), starring Vidal himself, Helen Mirren, and Courtney Love; an advertising campaign directed by Roman Polanski for Greed, a fictitious perfume; and elaborate, site–specific performances inspired by Pier Paolo Pasolini, Luigi Pirandello, and Salvador Dalí that have featured superstars like Catherine Deneuve, Cate Blanchett, and Lady Gaga. Though Vezzoli employs a diverse and varying array of media, needlepoint as remained a signature technique from the outset of his career. Initially emulating famous actors who practiced needlepoint on and off–screen—from Vicente Minelli to Joan Crawford, Cary Grant, and Greta Garbo—as time went on, it became a more profound and contemplative activity which he referred to as a world of feelings, crises, obsessions and depressions historically unified with the craft. Francesco Vezzoli was born in 1971 in Brescia, Italy. He received his B.A. in 1995 from Central St. Martin’s School of Art, London.