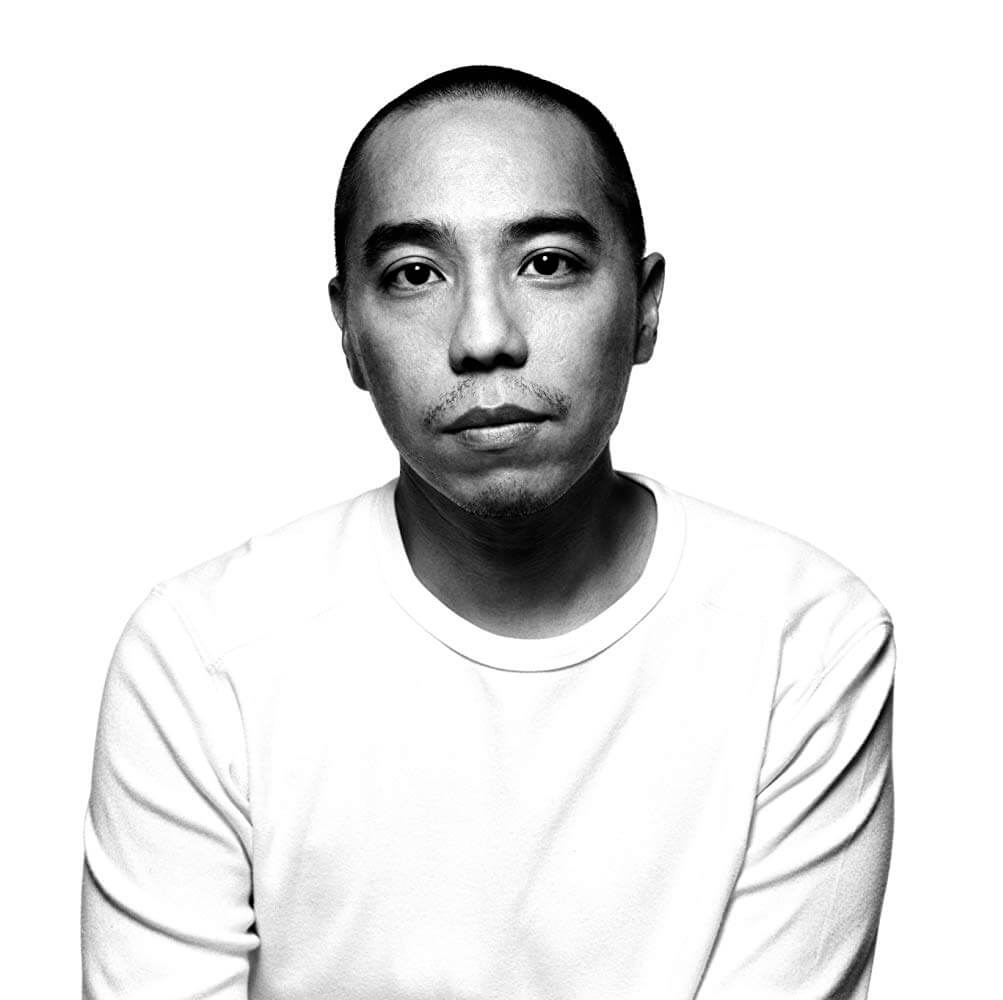 After studying architecture, Apichatpong Weerasethakul earned a MFA  in Filmmaking from the School of the Art Institute of Chicago. He works on the liminal area between cinema and contemporary art.
His films traverse an extremely personal territory, inviting the viewer to enter the subjective world of memory, myth, and deep yearning, by using unconventional narrative structures, expanding and contracting the sensation of time, and playing with ideas of veracity and linearity.