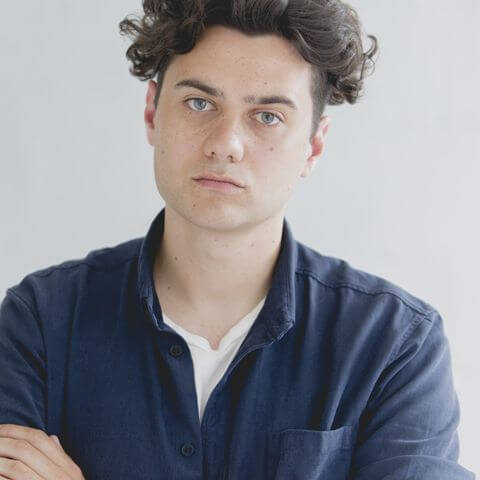 Luke Willis Thompson‘s practice deals with readymade objects. Creating situations where volatile meanings are suggested through gesture and encounter, the artist circumscribes a range of social, historical and political narratives that disrupt conventional ideas of being and spectatorship. Described as instances of tragedy or trauma, Thompson’s works confront the viewer with uneasy questions of ontology and the ideology of the public gaze.
Working between collective imagination and material trace, the artist provokes incompatible ideas regarding actions and institutions. The winner of the 2014 Walter’s Prize, New Zealand’s most prestigious art award, Thompson’s presented inthisholeonthisislandwhereiam, 2012, taking viewers by taxi to a home in Auckland’s gentrified suburbs. Other important works include Yaw, 2010, and Sucu Mate, 2012. Thompson has served residencies in Frankfurt and Cambodia, and exhibited extensively throughout New Zealand.