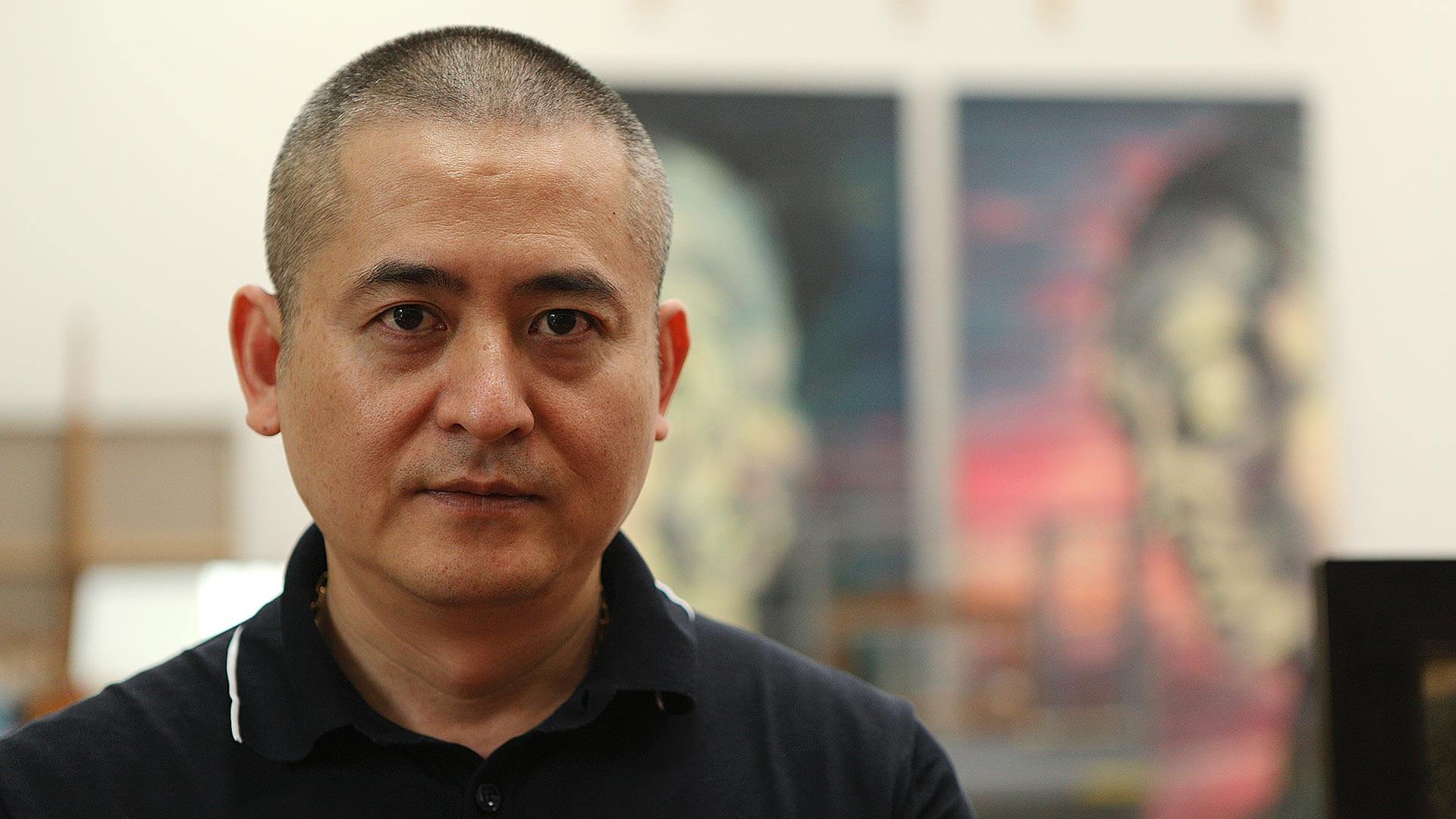 Zeng Fanzhi is a contemporary Chinese artist based in Beijing. At the beginning of his career Fanzhi’s paintings were marked by an emotional directness and expressionistic technique. He moved to Beijing in the early 1990s and his work took a turn in response to his new and more superficial environment, his work began to draw upon the isolation and instability of contemporary life.  Influenced by German Expressionism Zeng uses bold brushstrokes to depict figures with exaggerated features, he recently has referenced Chinese traditional art and calligraphy.

Exhibitions
Zeng Fanzhi in Paris
Zeng Fanzhi has been deploying since the 1990s a distinctive language marked by his kinship with both...
17 Oct 2013 - 16 Feb 2014
Musée d’Art moderne de la Ville de Paris
Paris