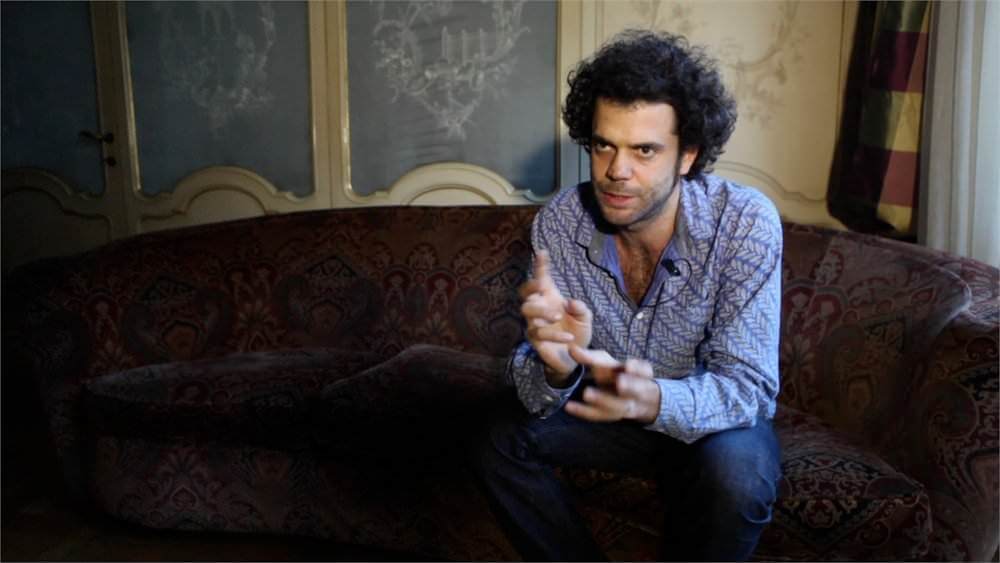 Lorenzo Vitturi is a photographer and sculptor based in London.
Formerly a cinema set painter, Vitturi has brought this experience into his photographic practice, which revolves around site-specific interventions at the intersection of photography, sculpture and performance. In Vitturi’s process, photography in conceived as a space of transformation, where different disciplines merge together to represent an increasingly complex urban reality.
He uses photography to inspire thoughts and ideas through the manipulation of space, following his projects from creative ideation to realization.
Vitturi’s latest exhibitions have taken place at The Photographers’ Gallery in London, at Yossi Milo Gallery in New York, at Contact Gallery in Toronto and at the CNA in Luxembourg. Vitturi also participated in group exhibitions at Maxxi in Rome, Centre Georges Pompidou in Paris, La Triennale in Milan, the Shanghai Art Museum.

Exhibitions
Lorenzo Vitturi: Sintesi SS9
In chemistry the process of synthesis commonly refers to the combination of parts or elements, so as...
07 May 2016 - 02 Oct 2016
Chiostro di San Pietro
Parma

Exhibitions
Lorenzo Vitturi: Natural man-made, Oyinbo, and moving beats
On the occasion of his solo show at t293, the artist is presenting the project he developed during his...
24 Feb 2018 - 24 Mar 2018
T293
Rome
Art Spaces